Our mission
Man Up film's goal is to create films and television drama with high current value and relevance. To explore darker, edgy stories that, through shame or fear, often remain untold. Shame, sex, power, rage, identity, control, and above all, freedom, are themes we want to address with our projects.
Halina & carice
We were both very lucky to have achieved rapid success as actresses, which afforded us the opportunity to work with and learn from many different, very talented writers, directors, and artists from all over the world, (Ivo van Hove, Paul Verhoeven, David Benioff, D.B. Weiss and Simon Stone). What has defined us as actresses, bringing high quality projects to large audiences in our own country and abroad, is what defines Man Up Film, as well. We create local stories in a way that attracts international critical acclaim and commercial audiences. 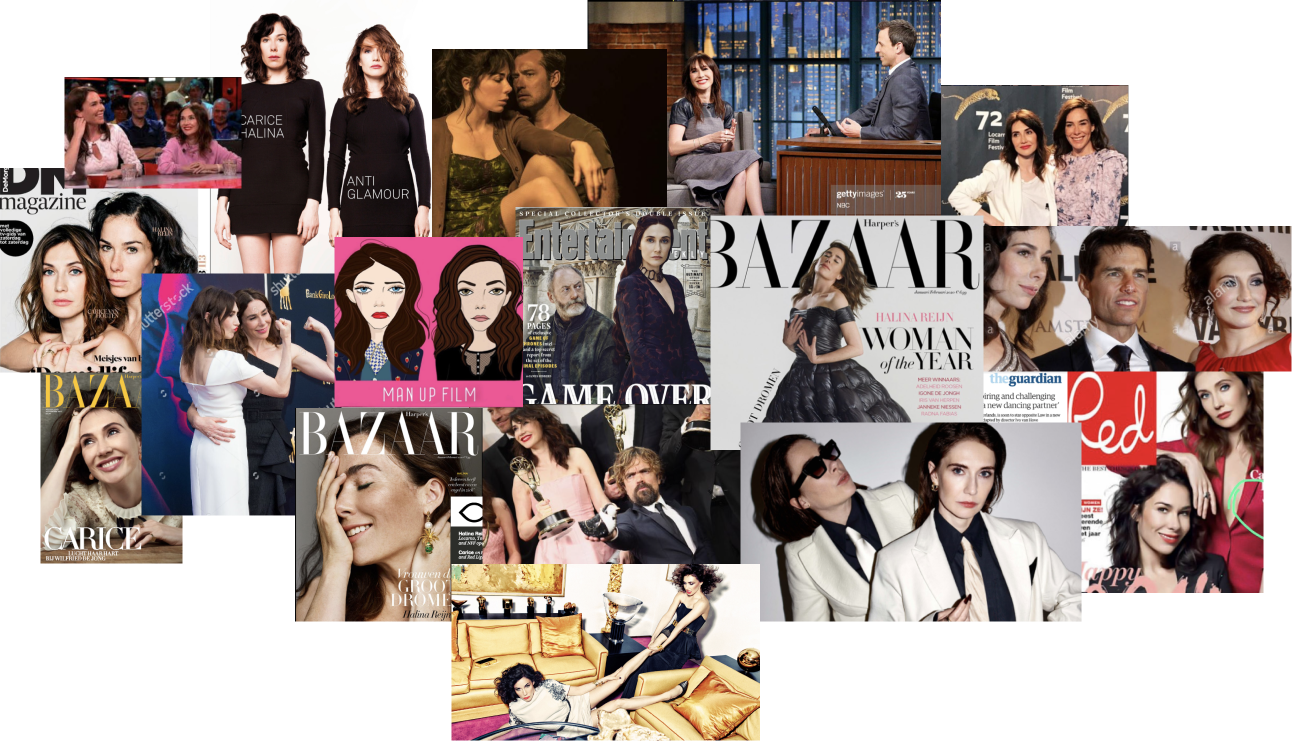 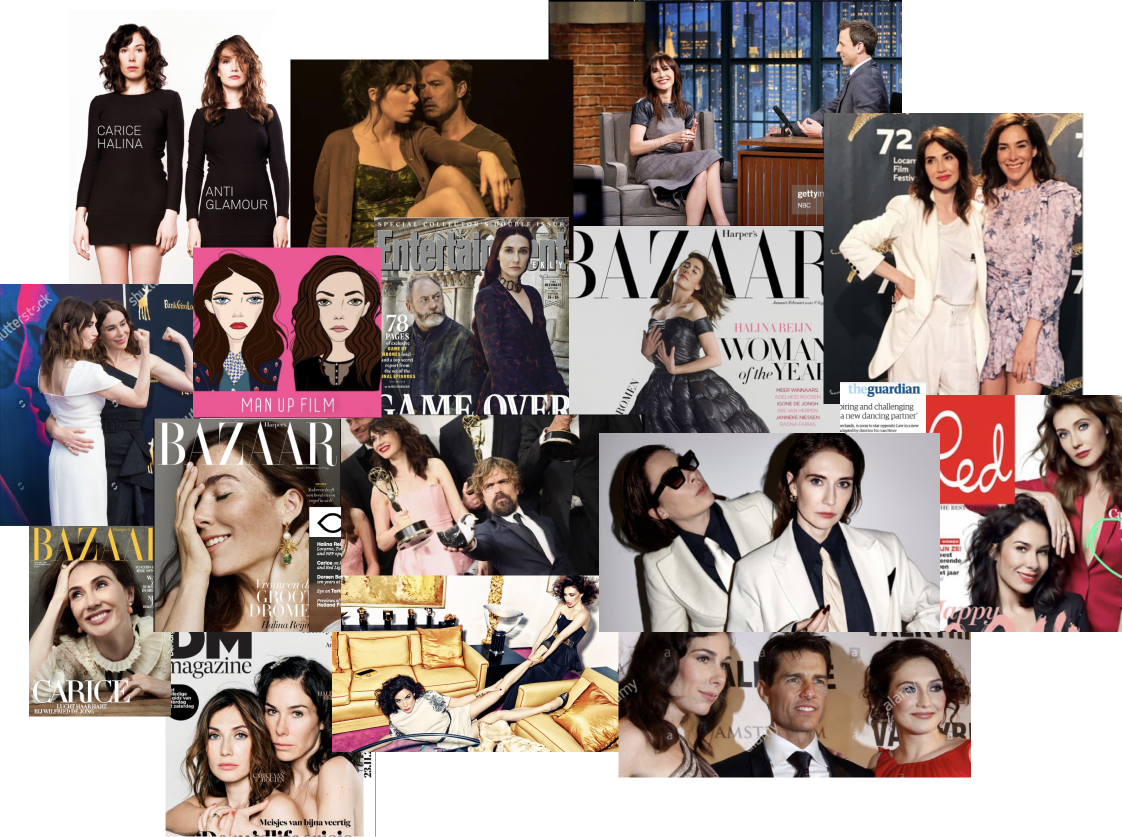